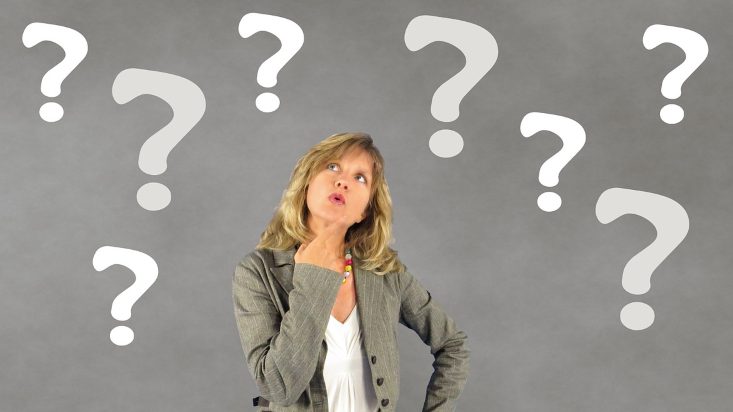 Choosing a kratom strain can be overwhelming at first. Below is a quick guide to help you decide which type of kratom is best for you.

The vein color is an indicator of the overall effects of the kratom tea, but even two batches of the same vein can differ in color. This is because it is organically processed and never artificially colored. As the plant matures, different levels of alkaloids build within the leaves which ultimately impact the kratom’s overall effects. The particular harvesting and drying process can also affect the alkaloids. For example, sun exposure levels can impact the final color and alkaloid content.

Whether you decide you want white, red or green kratom powder, it all goes back to the farmers’ cultivating and processing methods — not the type of tree. In fact, there is only one kratom tree species: mitragyna speciosa. The various vein colors result from the growing process — including how much sunlight is available and how mature the leaves are at harvest as well as the drying process.

Although the tree stays leafy year-round, once the individual leaves reach a certain level of maturity, they either fall off or are picked off by the farmer. As the leaves mature, different levels of alkaloids build up. Harvesting kratom is therefore a time-sensitive practice, as it directly impacts the concentration of the plant’s alkaloids (the botanical compounds responsible for the plant’s effects). Genetics may also play a role in alkaloid content. Kratom trees can be bred to display the traits of one vein throughout their entire life cycle. For example, even a young plant can be bred to show the qualities of a red vein.

Within each kratom vein, or color, there are many different strains available which relate to the plant’s origin. Each strain tends to have its own distinct attributes, but these can vary slightly due to the harvesting and growing processes. For example, Bali kratom is said to offer a mild energy boost while maintaining the pain relief expected of a red. Borneo is known for its pain-relieving and anxiety-reducing qualities. Thai kratom tends to lean more toward a stimulating effect. Maeng Da (a term that refers to high quality) is said to be one of the strongest strains and it has both energizing and stimulating traits as well as pain-relieving effects. In Thai, ‘Maeng Da’ literally translates to “pimp grade,” denoting high quality and alkaloid content.

Once kratom leaves have been picked and collected, they are rinsed with water to remove dirt or other contaminants. Next the leaves are dried, or cured, on large racks which can further change the alkaloid content, depending on the amount of time they spend in the sun. Finally, the leaves are ground up with industrial grinders, resulting in fine powder ready to be sold to buyers.

Kratom contains at least 37 different alkaloids, a class of naturally-occurring compounds that contain primarily nitrogen atoms. However, the two main psychoactive components in kratom that are responsible for its effects are called mitragynine and 7-hydroxymitragynine (7-OHMG). Both of these active components are found only in Mitragyna speciosa, but other analogues have been identified, including speciogynine, mitraphylline, paynantheine, and speciociliatine.

According to the findings, 24 alkaloids were detected in Red Bali while 11 compounds were found in the other varieties. Red Thai, Red Bali, Green Malay and White Borneo strains had a higher weight/weight (w/w) percentage for mitragynine than for paynantheine, while paynantheine was more abundant in red Malay. The green Malay variety showed the highest w/w percentages for mitragynine and total alkaloids in its extracts.

Kratom strains can vary dramatically in effect and potency according to the differing proportions of alkaloid compounds present as well as geographic origin, stage of maturity, and ecotype. The amount of mitragynine as a fraction of total alkaloids has been documented as ranging from 66%, in plants of Thai origin, to 12% in plants of Malaysian origin.

Where Does the Kratom from Siesta Botanicals Originate?

Kratom is sustainably sourced. The tree is not cut down and the leaves are harvested from mature trees which are typically at least 3 years old. In fact, the best quality leaves are from much older trees, at least 20 years old. This harvesting process allows the trees to keep growing for a long time, allowing for sustainability and with less disruption to the environment. 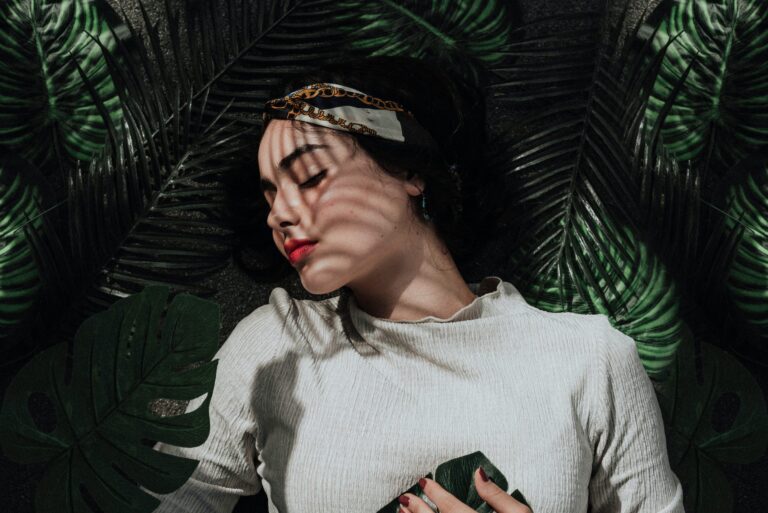 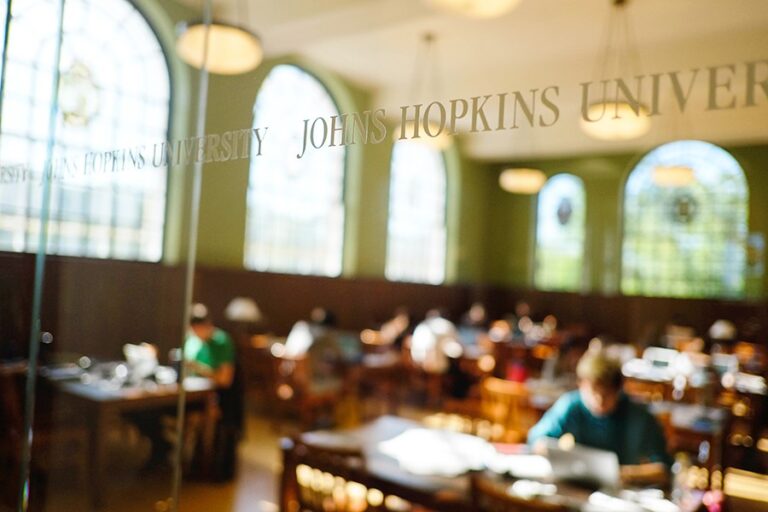 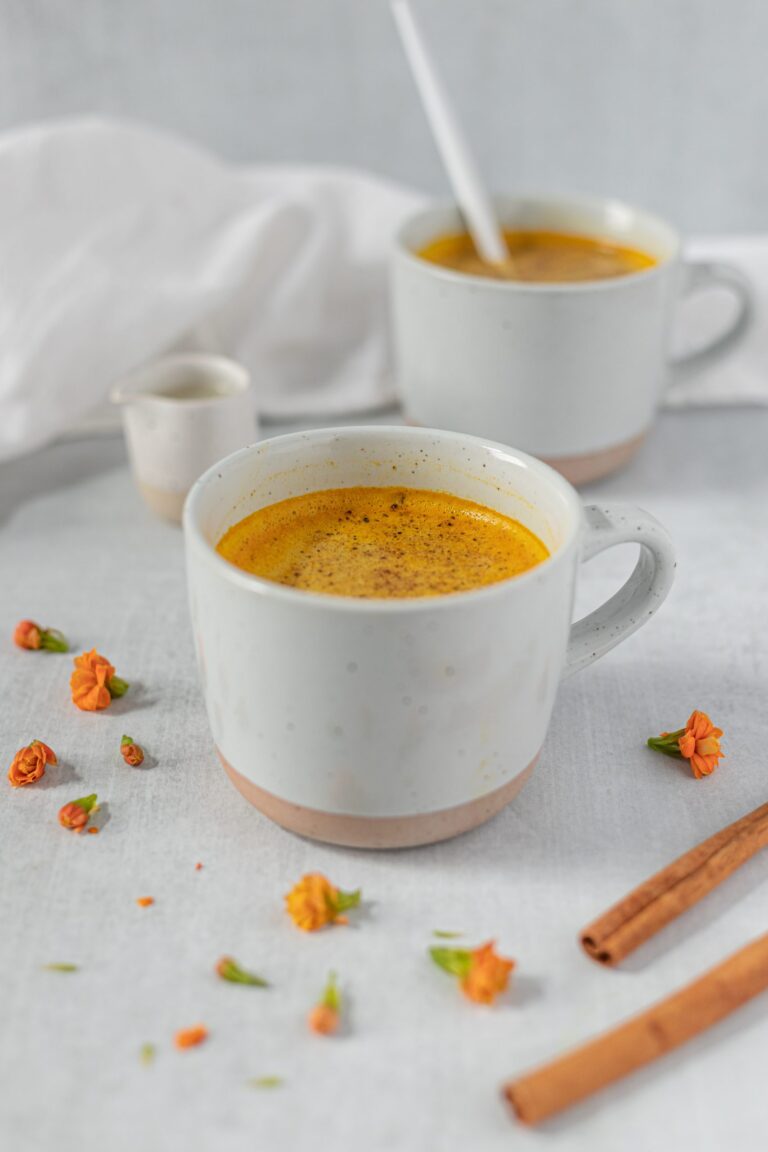 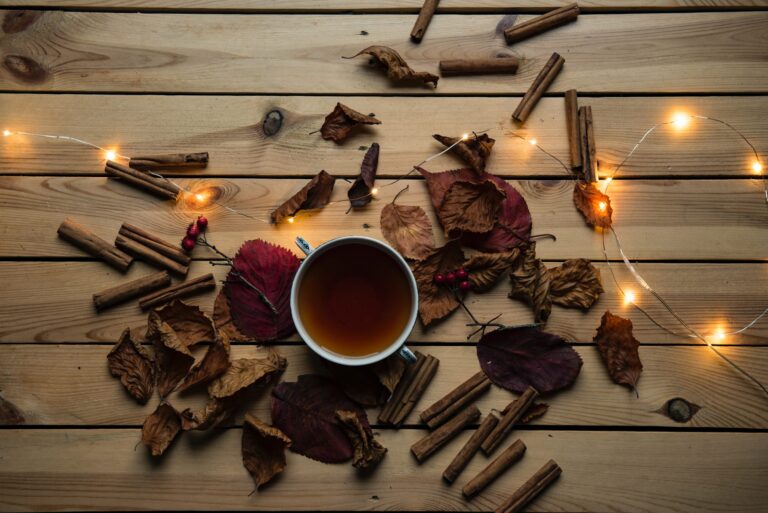 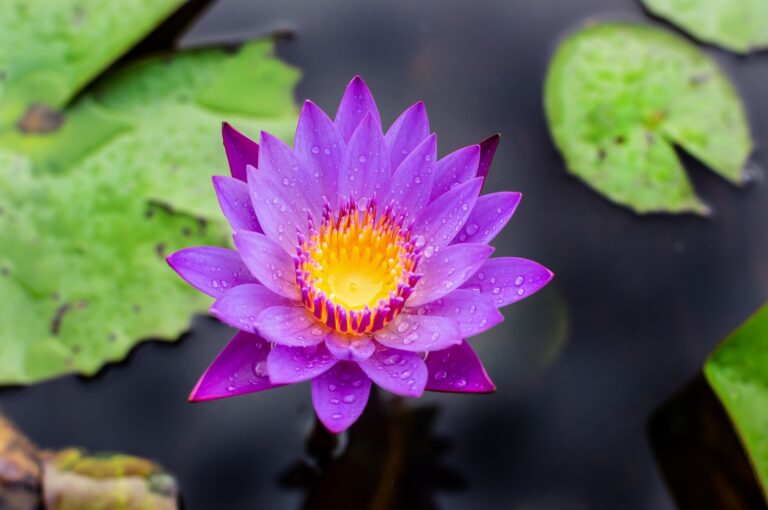 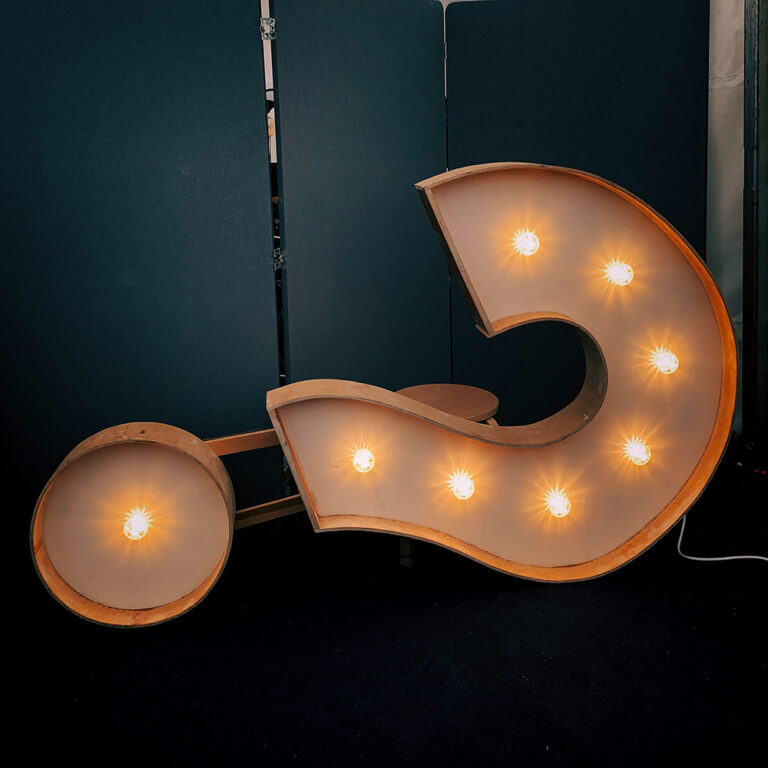