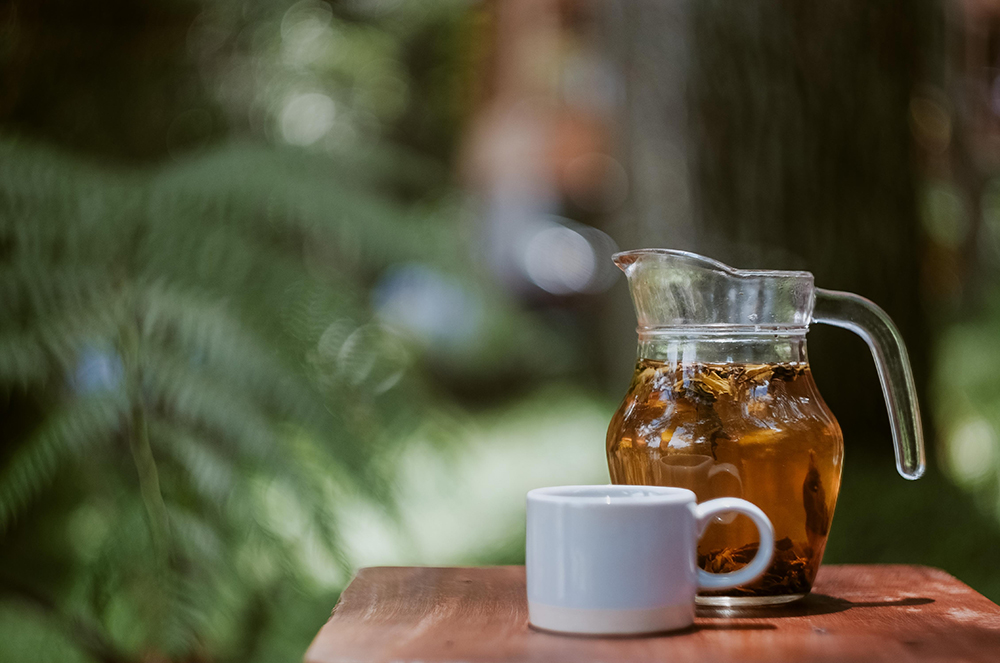 Mitragyna Speciosa, or Kratom, What Kind of Plant Is It Exactly?

Mitragyna speciosa, or Kratom as it’s commonly known, is a tropical evergreen tree indigenous to Thailand and its surrounding countries in Southeast Asia as well as New Guinea. The plant has been used for millennia in traditional medicine and in social and religious contexts.

What’s In a Name?

It’s been suggested that the genus name Mitragyna was given by Dutch botanist Pieter Willem Korthals due to the leaves’ resemblance to a bishop’s hat, called a miter. However, some believe the term may refer to the ancient Mithraic cults who were always reaching for spiritual transcendence.

This is the tomato/ tomahto debate. Kratom can be pronounced with a short “a” sound (apple) or a long “a” sound (able), depending on your preference.

Unlike drug or alcohol users in these villages, kratom users, particularly males, haven’t faced any stigma. This is because kratom is widely accepted in these areas as an aid for hard work to support one’s family.

In fact, village kratom users are typically seen as hard-working individuals, while those who consume alcohol, cannabis or tobacco have experienced a certain level of stigma.

When Did Kratom First Appear in Scientific Literature?

In 1921, Ellen Field, a medicinal chemist at the University of Edinburgh, was the first to isolate mitragynine from kratom leaves. In 1964, its structure was first characterized by X-ray crystallography by a research group led by G.A. Jeffrey at the University of Pittsburgh.

Kratom use in the United States was also mentioned in the 1999/2000 issue of the underground publication Entheogen Review, a self-described “Journal of Unauthorized Research on Visionary Plants and Drugs.”

The Active Components and Chemistry of Kratom

However, the two main psychoactive components in kratom that are responsible for its effects are called mitragynine and 7-hydroxymitragynine (7-OHMG). Both of these active components are found only in Mitragyna speciosa, but other analogues have been identified, including speciogynine, mitraphylline, paynantheine, and speciociliatine.

Ready to Try Out Mitragyna Speciosa for Yourself?

Siesta Botanicals prides itself on providing the highest quality kratom you can find. Click here to check out our full assortment of different products. We have everything you need to try kratom for yourself whether you drink tea all the time or are a novice to this ancient powder.

You can also learn more about Siesta Botanicals and our philosophy here on our about us page.