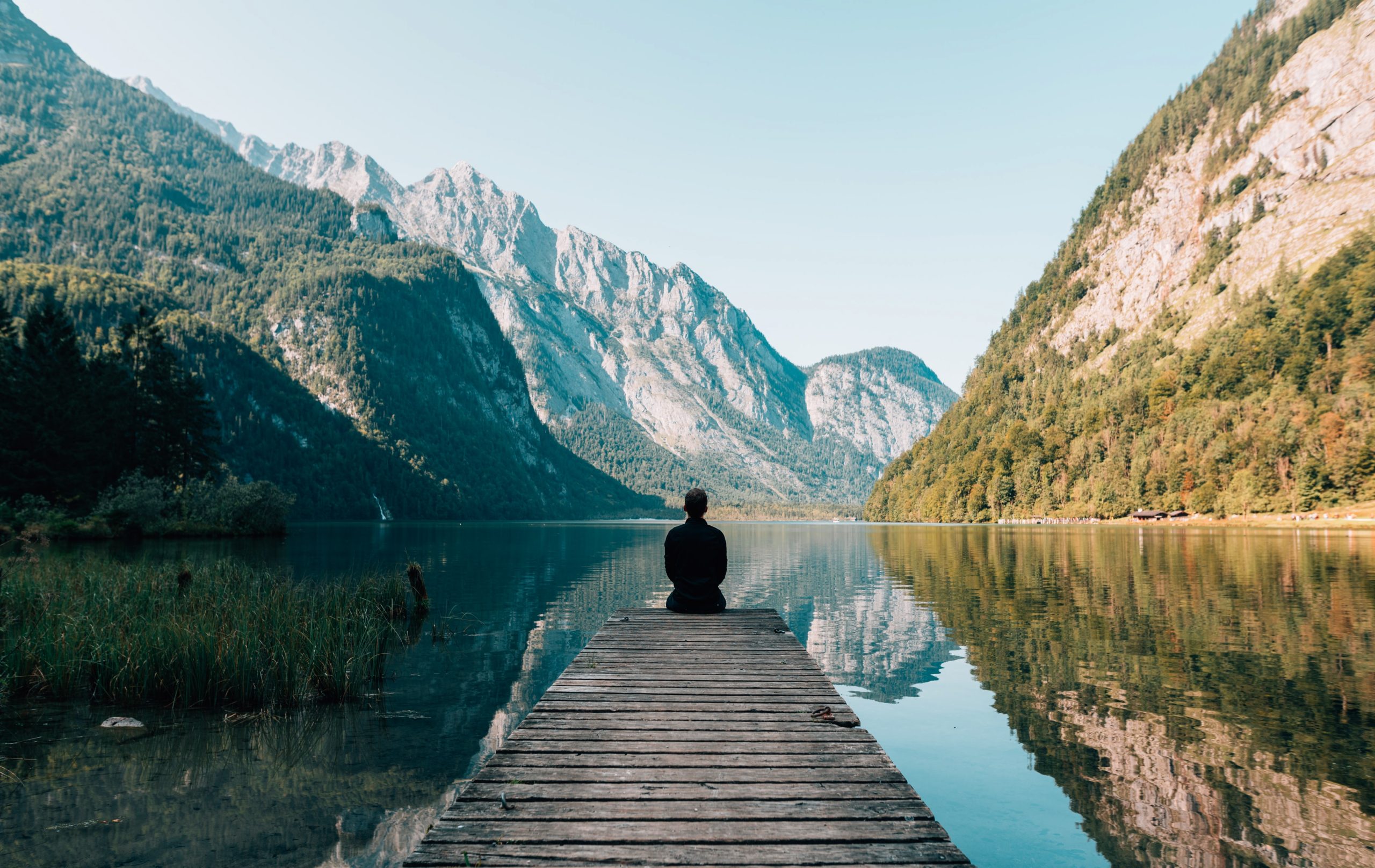 If you struggle with anxiety, you’re not alone.

Anxiety disorders are the most common type of mental health disorder in the United States, affecting about 40 million adults or 18.1% of the population each year, according to the Anxiety and Depression Association of America (ADAA).

Countless others have subclinical levels of anxiety. Anyone going through financial, family or relationship problems will likely experience some level of anxiety.

While many people find significant relief from medication and therapy, others choose to go the natural route. Good thing that Mother Nature offers several really great botanicals to help relieve anxiety and stress. Below are a few of them.

It’s no secret that kava helps reduce anxiety. In fact, many kava drinkers say they drink it solely for its anti-anxiety effects. And there’s plenty of research backing up these anecdotes.

In one double-blind, randomized, placebo-controlled study, a research team evaluated the effectiveness of kava on people with generalized anxiety disorder (GAD). GAD is a common debilitating disorder which can last a lifetime.

A total of 75 people took part in a 6-week trial of a kava extract compared to placebo. The findings reveal a significant reduction in anxiety for the kava group compared with the placebo group.

In another 2002 review which looked at seven clinical trials consisting of 645 people, a kava extract was found to be an “effective symptomatic treatment option for anxiety.” Safety and tolerability were also good, with no drug-related adverse events, according to the authors.

The Cochrane Review reports that kava is better than placebo and recommends it as a symptomatic treatment for anxiety (60–280 mg kavalactones/day).

Several studies suggest that kava can be an alternative to benzodiazepines and selective serotonin re-uptake inhibitors (SSRIs), especially in people with mild to moderate anxiety.

Holy basil (Ocimum tenuiflorum) – also called Tulsi – is an ancient herb commonly used in Ayurveda, a natural medicine system with roots in India. In Ayurveda, holy basil is often called the “Elixir of Life” because of its healing powers.

Holy basil is an important adaptogen that has long been recognized to treat many different common health conditions. Adaptogens are a class of herbs that help increase your ability to handle stress and fatigue. Adaptogens essentially “adapt” to your body’s specific needs.

So how does holy basil help with stress? Long term stress results in overactivity of the brain’s HPA axis (hypothalamic, pituitary, and adrenal glands).

When the HPA becomes overactive, it results in the release of too much epinephrine (adrenaline) and cortisol (chemicals involved in the fight-or-flight response). This can result in a variety of health problems, including mental health disorders, insomnia, diabetes and heart disease.

Ashwagandha is another powerful adaptogen.

In one review evaluating the effects of ashwagandha on anxiety in rodents, the authors write:

“Ashwagandha induced a calming anxiolytic [anti-anxiety] effect that was comparable to the drug Lorazepam in all three standard Anxiety tests: the elevated plus-maze, social interaction and the feeding latency in an unfamiliar environment.”

The research supports the use of ashwagandha as a mood stabilizer in clinical conditions of anxiety and depression.

For centuries, the adaptogen rhodiola rosea has been used to help reduce stress and enhance physical and mental performance.

These potent mushrooms, which are loaded with antioxidants, are also a powerful immune system booster. Research in cancer patients has found that some of the molecules in Reishi mushrooms can increase the activity of helpful white blood cells known as natural killer cells.

Passionflower (Passiflora incarnata) is an ancient nervine (eases the nervous system) that has traditionally been used to treat insomnia, anxiety, menstrual difficulties and burns.

Many people consume passionflower tea to help ease insomnia, anxiety or restlessness. It appears to act on GABA receptors and is considered an effective stress reducer. It’s been shown to help reduce spasms and relax the central nervous system.

If you struggle with mild or occasional anxiety, hibiscus (Hibiscus sabdariffa) tea is a refreshing and aromatic way to calm your nerves. Hibiscus tea has a distinct sweet and tart flavor which is delicious whether you drink it hot or cold.

Due to its powerful flavonoids (same as in red wine), vitamins, and minerals, hibiscus tea can help ease symptoms of anxiety.

One study found that hibiscus extract has anti-anxiety and sedative effects which become stronger with repeated doses of the extracts.

Note: Avoid hibiscus if you already have low blood pressure because it can lower it even further. 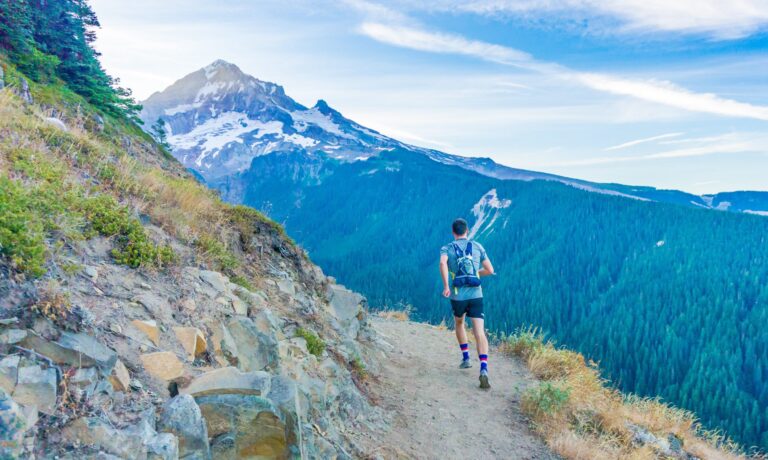 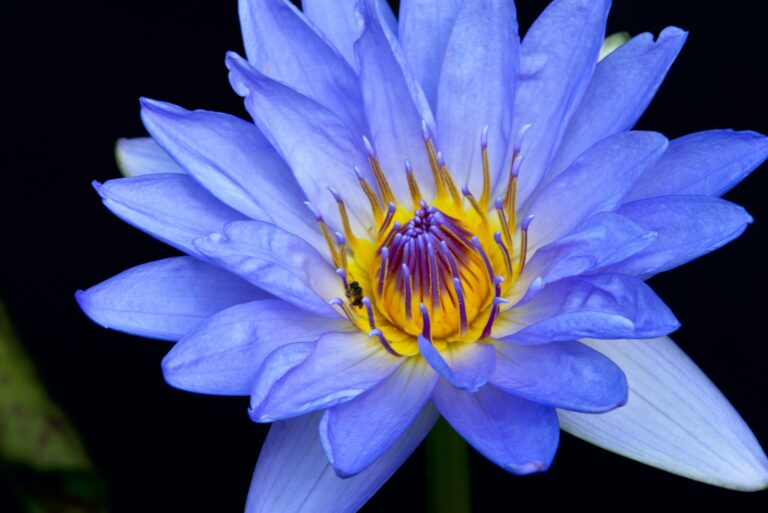 What is Blue Lotus? Blue lotus, or Nymphaea caerulea, is a water lily with strong ties to Ancient Egyptian civilization. The plant has been used in traditional medicine for thousands of years as a natural aphrodisiac, sleep aid, and anxiety reliever.  The flower is also called blue Egyptian lotus, blue water lily or sacred blue… 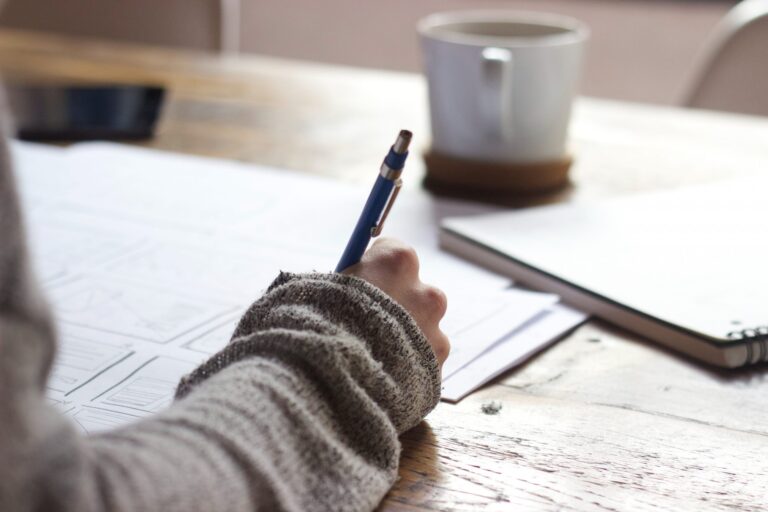 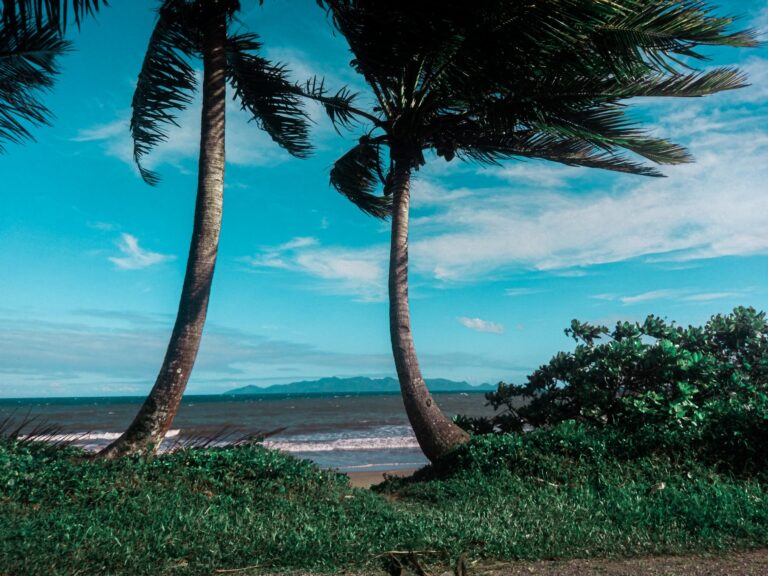 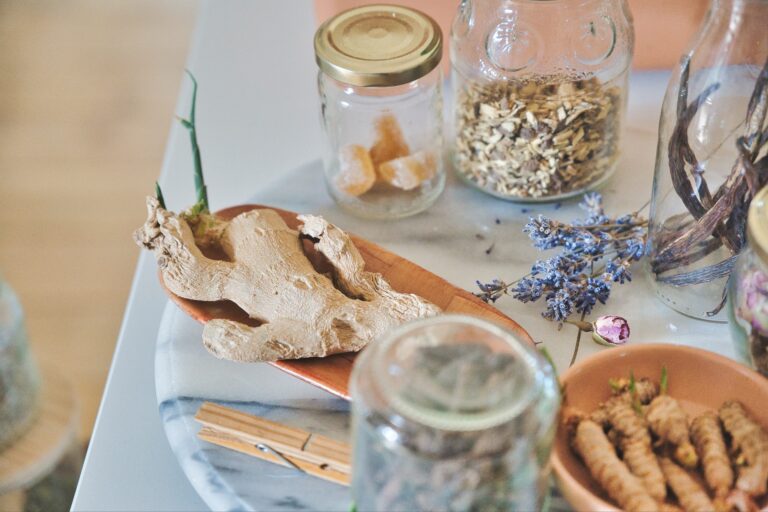